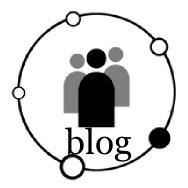 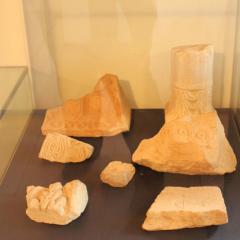 This Bosnian-Herzegovinian national monument is located in Crkvine, at Cim, in the north-west part of Mostar. During the archaeological excavations, parts of a basilica were found, and these parts show that the basilica consisted of a narthex, naos and presbytery formed of apses. 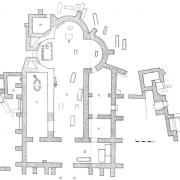 Archaeological site and the remains of a basilica from the Late Antiquity are formed of a memoria, one residential building and parts of archaeological mobile finds that were found at this locality.

The Early Christian basilica at Cim has a presbytery formed of three abses, and thus represents a unique sample of this type of basilicas in the area.

During the excavations a variety of stone fragments with rich and versatile ornaments were discovered. From 1967 till September 1969 the systematic archaeological excavations were made. At the end of 1969 and the beginning of 1970 the experts from the Institute for the protection of Cultural Monuments in Mostar worked on conservation and restoration of the basilica.

A part of the mobile archaeological material is kept at the Museum of Herzegovina. 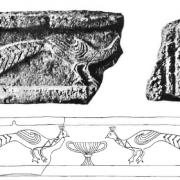