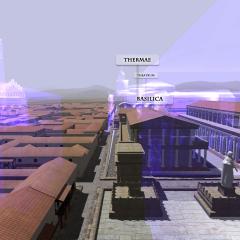 a 3D real-time application focused on the interactive exploration of a large reconstruction of Bologna (DigitalHeritage Quality of Content Award)
Total votes: 1396