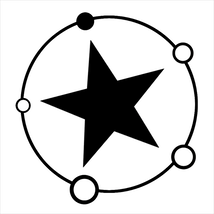 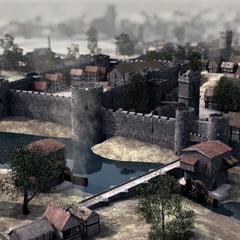 VIRTUAL RESTORATION AND RECONSTRUCTION IN A LONDON CHARTER FRAMEWORK

The UK Virtual Heritage School explored the theory and best practice of heritage visualisation. The school was offered by the Department of Digital Humanities at King's College London, UK and was led by King's Visualisation Lab (KVL), which specialises in the creation of digital visualisations for historical research, archaeology and cultural heritage. KVL is well known for its leadership in establishing and promoting international standards for such work, most notably through the London Charter for the Computer-based Visualisation of Cultural Heritage. The School syllabus is guided by the principles of this charter.

The School was run in co-operation with cultural institutions in central London and included visits to the British Museum and University College London Museums and Collections.